​https://harrytv.com/video_clips/leading-lady-raye-montague-part-1/ ​
"When someone tells you that
you can't do something,
don't believe them."
(Raye Montague, 2017)​
click on images to enlarge 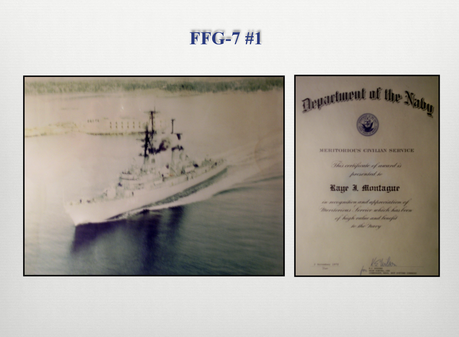 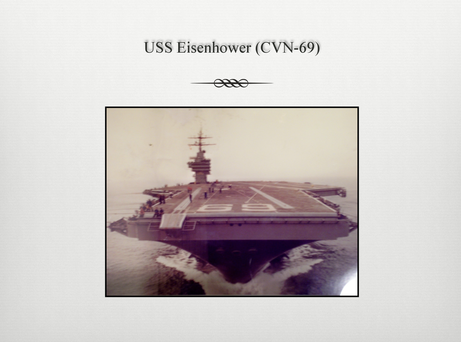 ​One of the ships Ms. Montague helped design was the USS Eisenhower. It is a nuclear powered Aircraft carrier that operated in the Iran Hostage Crisis of 1980, the Gulf War in the 1990s, and in U.S. military operations in Iran and Afghanistan. 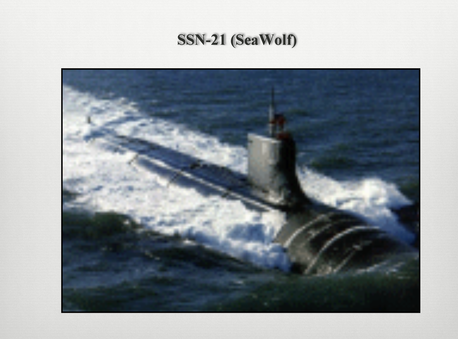 ​The SeaWolf submarine was the last design Ms. Montague was part of before she retired in 1990, after 33 years working for the Navy.
After 1972, she was promoted to Program Manager of Ships for the U.S. Navy's Naval Sea Systems Command (NAVSEA), making her the first female to hold this position.  All of the advancements and awards came with both joy and frustration. Ms. Montague still faced conflicts such as: death threats, resistance from co-workers and others around her.
Photo Courtesy of David Montague
"She had to keep proving over and over that she could do the job and she was able to rise above those types of things."
(Trenita Russell, one of Montague's former co-workers, 2017)
Photos Courtesy of David Montague 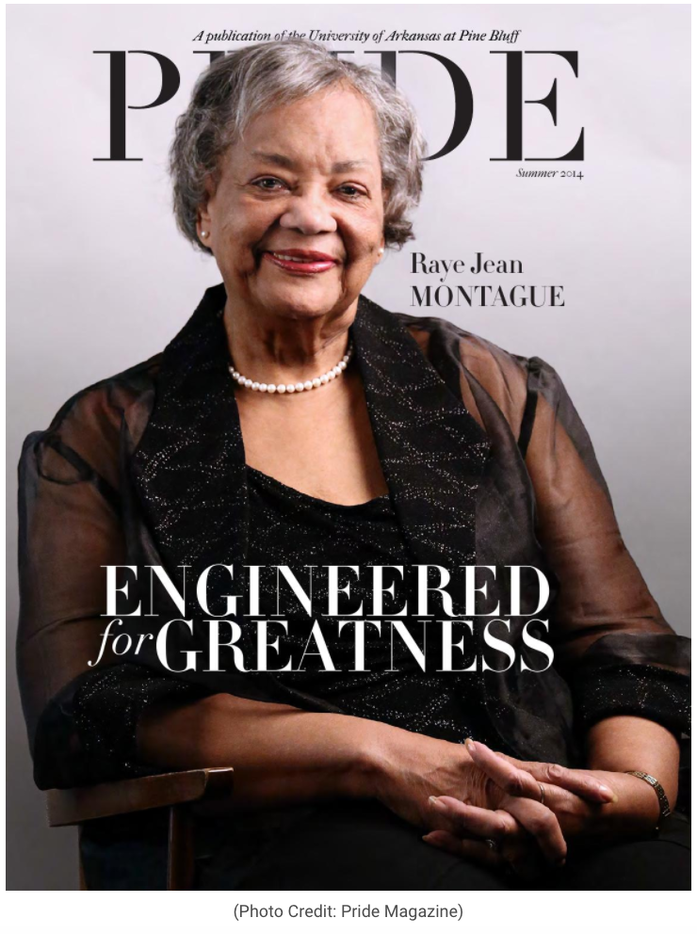